The north-eastern sector of the Bergamo Province is a privileged observatory to analyse, starting from communication routes, the dynamics linking territories with different characteristics and economic potential.

The existence, to the north, of important mining areas (such as Val Grigna, Alta Valcamonica, Valle di Scalve, Alta Valle Seriana and Val Parina), the morphology characterised by mountains and lakes and, at the same time, the easy access to the plains have, over the millennia, conditioned human settlements and routes which, thanks to this connecting function, have played a central role over time.

A hinge territory, therefore, which still bears the more or less visible signs of this important history. 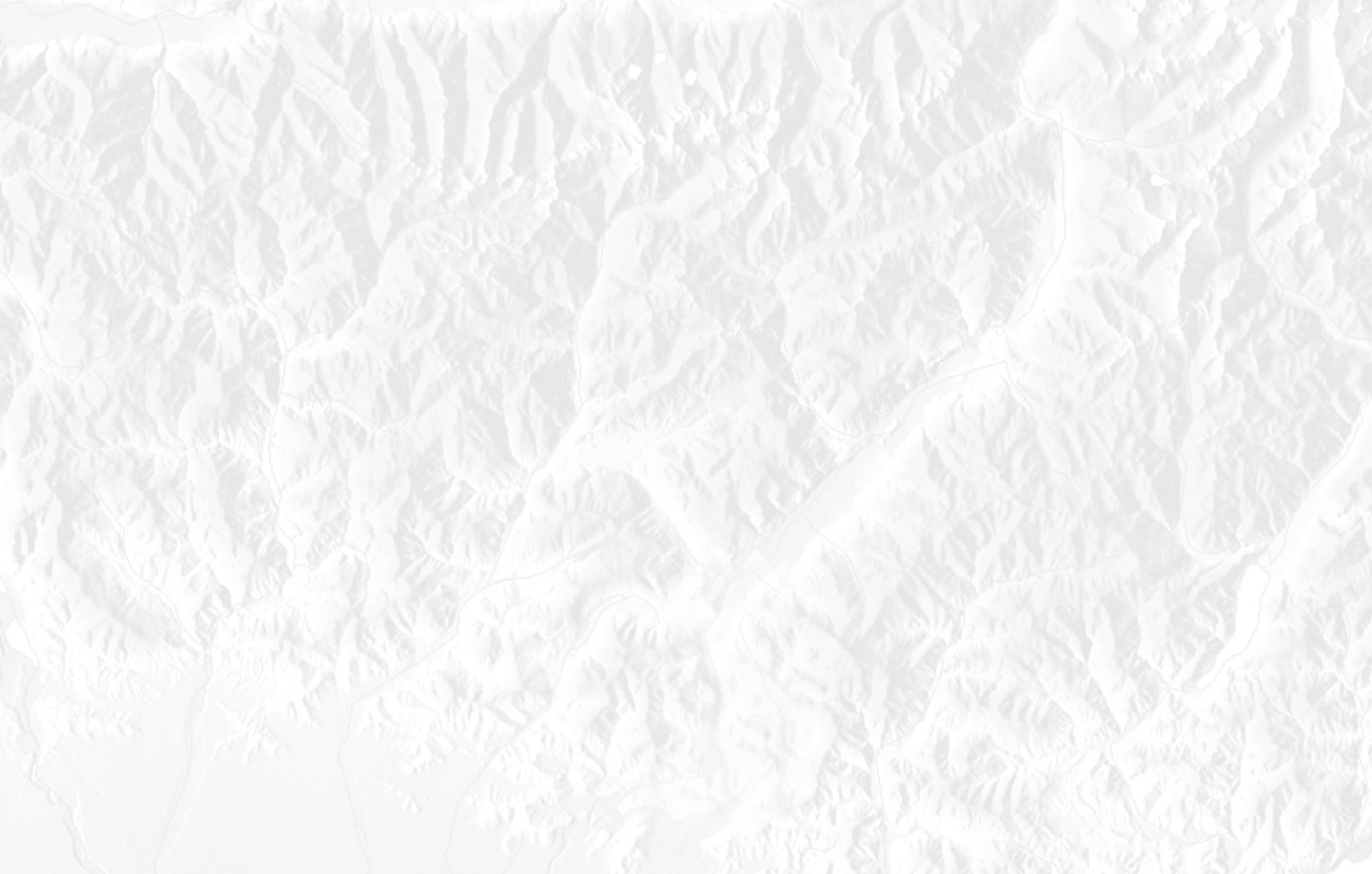 Particular emphasis is placed on the archaeological aspect, which has yielded a great deal of data in recent years, also in the form of the return of its oldest history to the public. The prehistoric settlement of Lovere attests to the importance of its location from the earliest times; the Neolithic highland site of Rogno – Coren Pagà and the Bronze Age site of Casazza – Prato della Pieve represent places of control of the routes; the Iron Age settlements of Parre and Madonna della Torre di Sovere and the Roman settlements of Casazza and Madonna della Torre di Sovere indicate the presence of roadways; the villas of Predore, Marone, Clusane and the rich necropolis of Lovere highlight the fundamental role of these localities in Roman times.

The Galleria dell’Accademia Tadini, with its collection formed in the transition between the eighteenth and nineteenth centuries, documents the first approach to archaeology, the one aimed at the discovery of works of art to be valued for their aesthetic quality; the Cavellas Museum and its archaeological area, the Antiquarium and the archaeological area of Parra, but also the sites of Madonna della Torre in Sovere document instead a modern approach to the territory, which is not satisfied with the excavation finds but wants to return an experience of identity.  All of this tells of the importance of this area and the routes through it since ancient times. 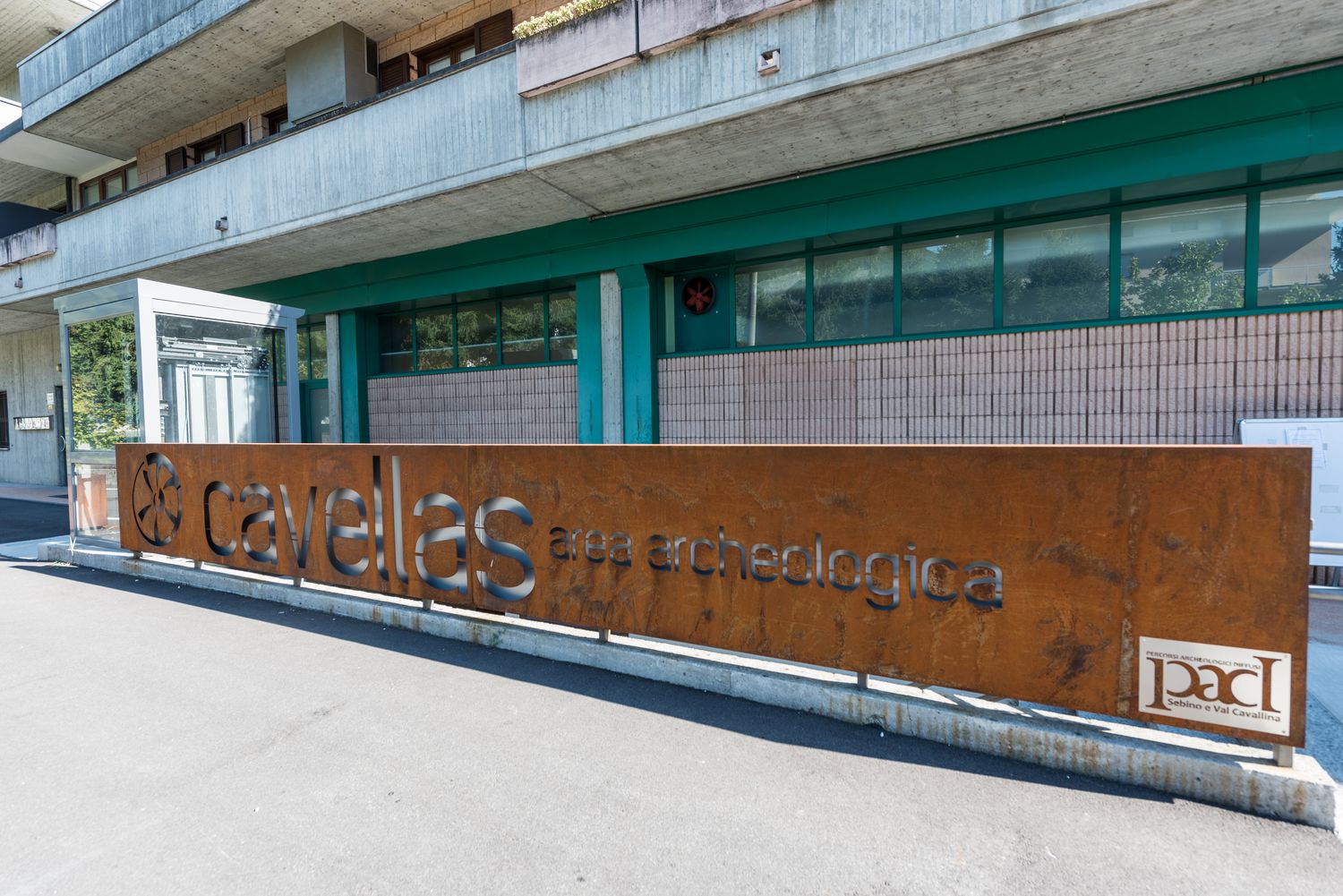 In the archaeological area it is possible to walk through an ancient settlement, which has been handed over to us sealed under more than four metres of debris. This is a unique opportunity to discover daily life in a Roman village. 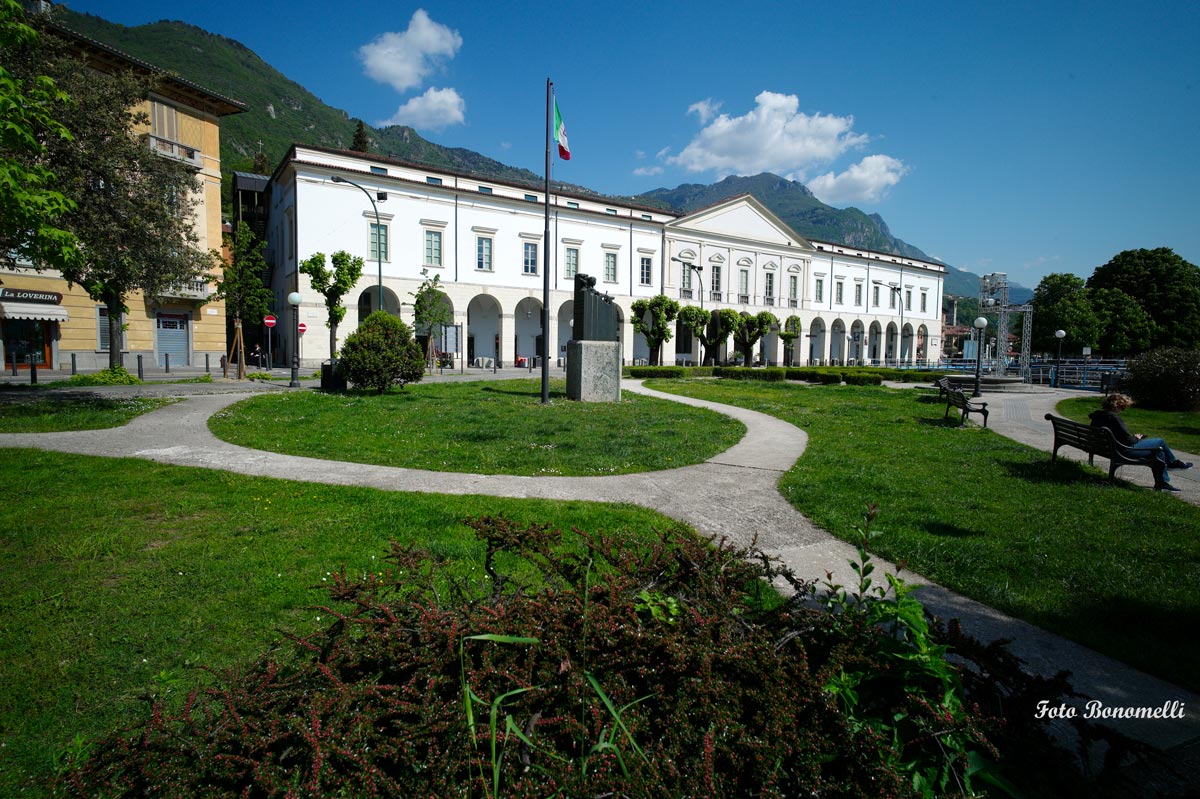 In 1828, Earl Luigi Tadini opened the Gallery to the public in the palace on the lakeside promenade of Lovere to display his collection of works of art.

Located on the slopes of Monte Cala, the so-called “Castelliere” has recently been interpreted as a military structure, within the military campaign conducted by Pandolfo Malatesta in 1414 to consolidate his rule over these territories. 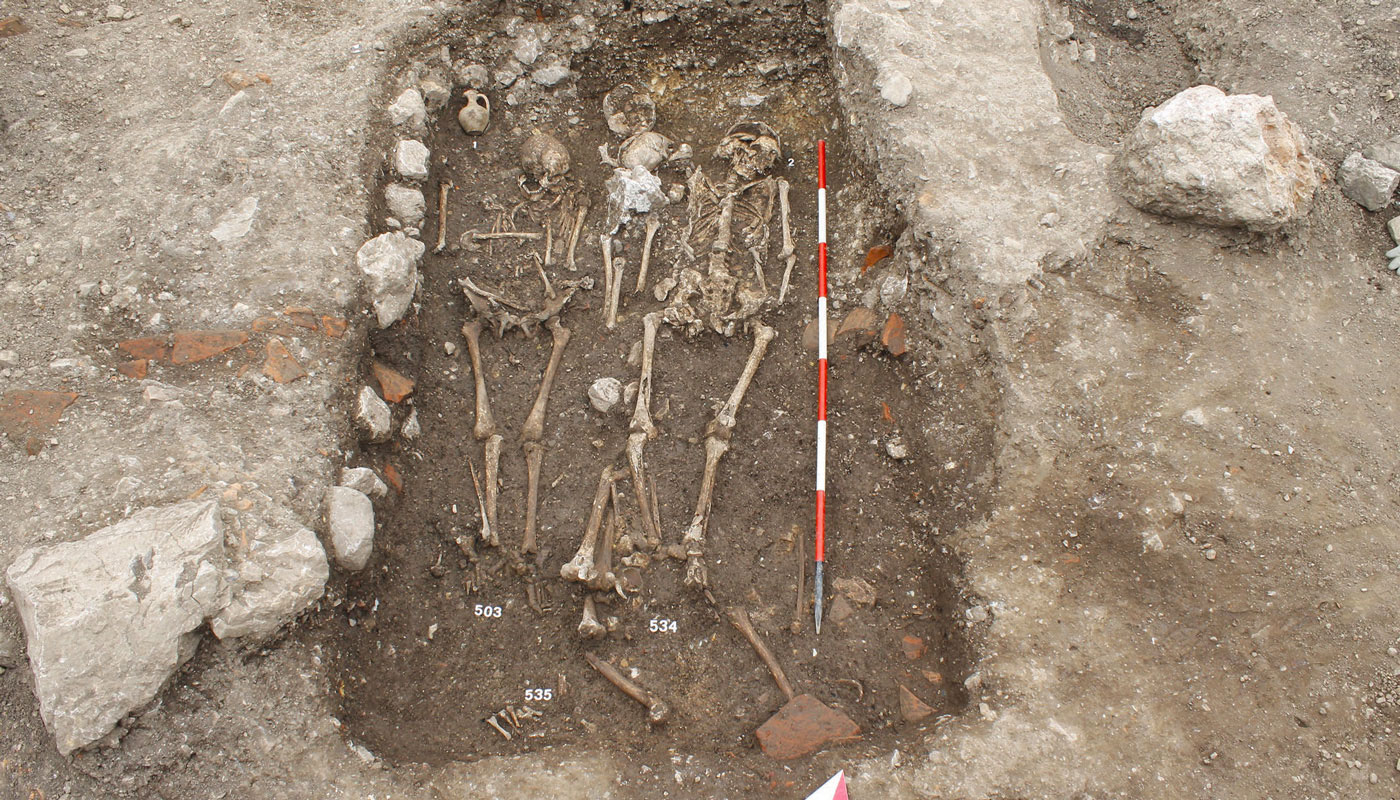 Lovere: the Roman cemetery in Via Martinoli

In Via Martinoli, along the ancient road that led out of the town towards Val Camonica, numerous burials have been found that help us to understand the life of a lakeside landing place between the 1st and 4th centuries AD. 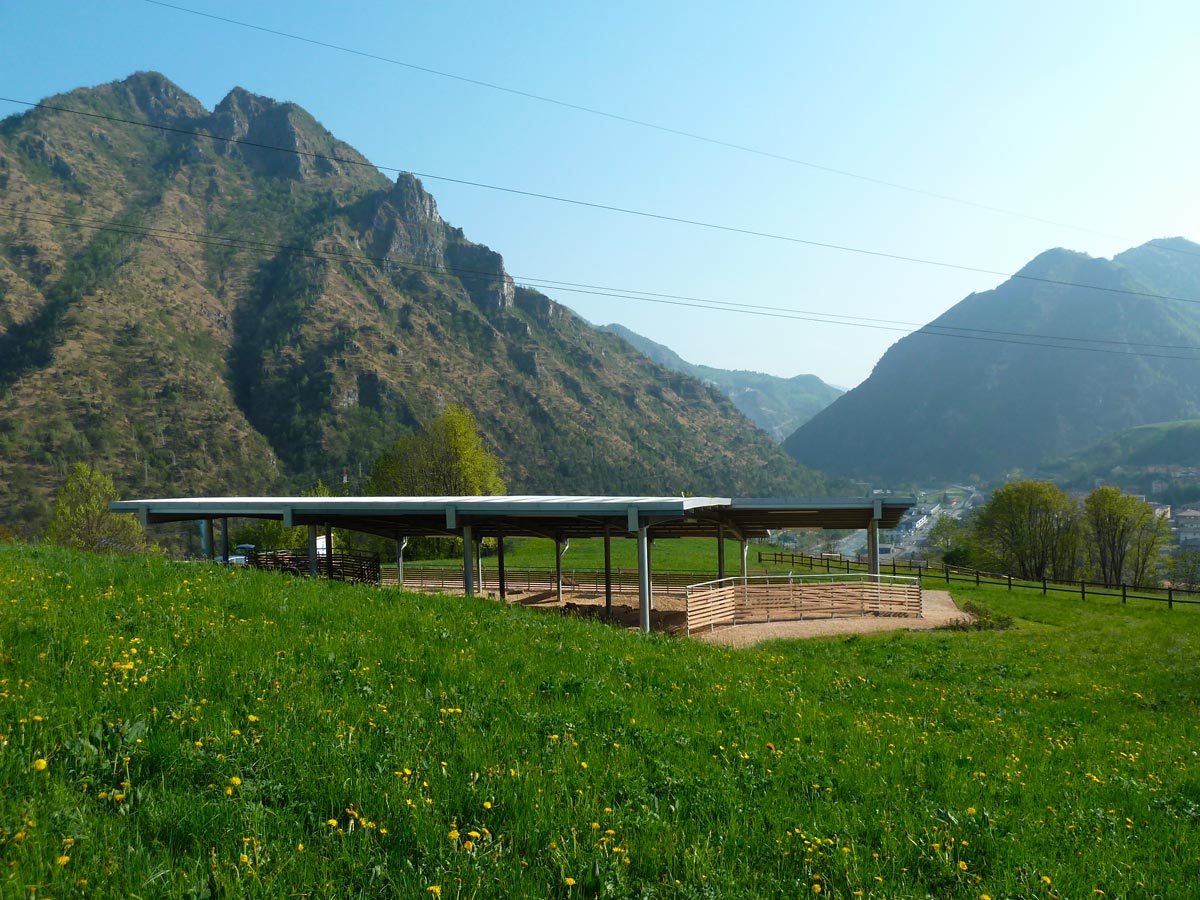 In Parre, at the Archaeological Park, the remains of the settlement of ancient Parra, an important centre (oppidum) of the Orobi, mentioned in Roman sources and active from the 11th century BC to the late Roman age (5th century AD), can be seen in a very evocative landscape. 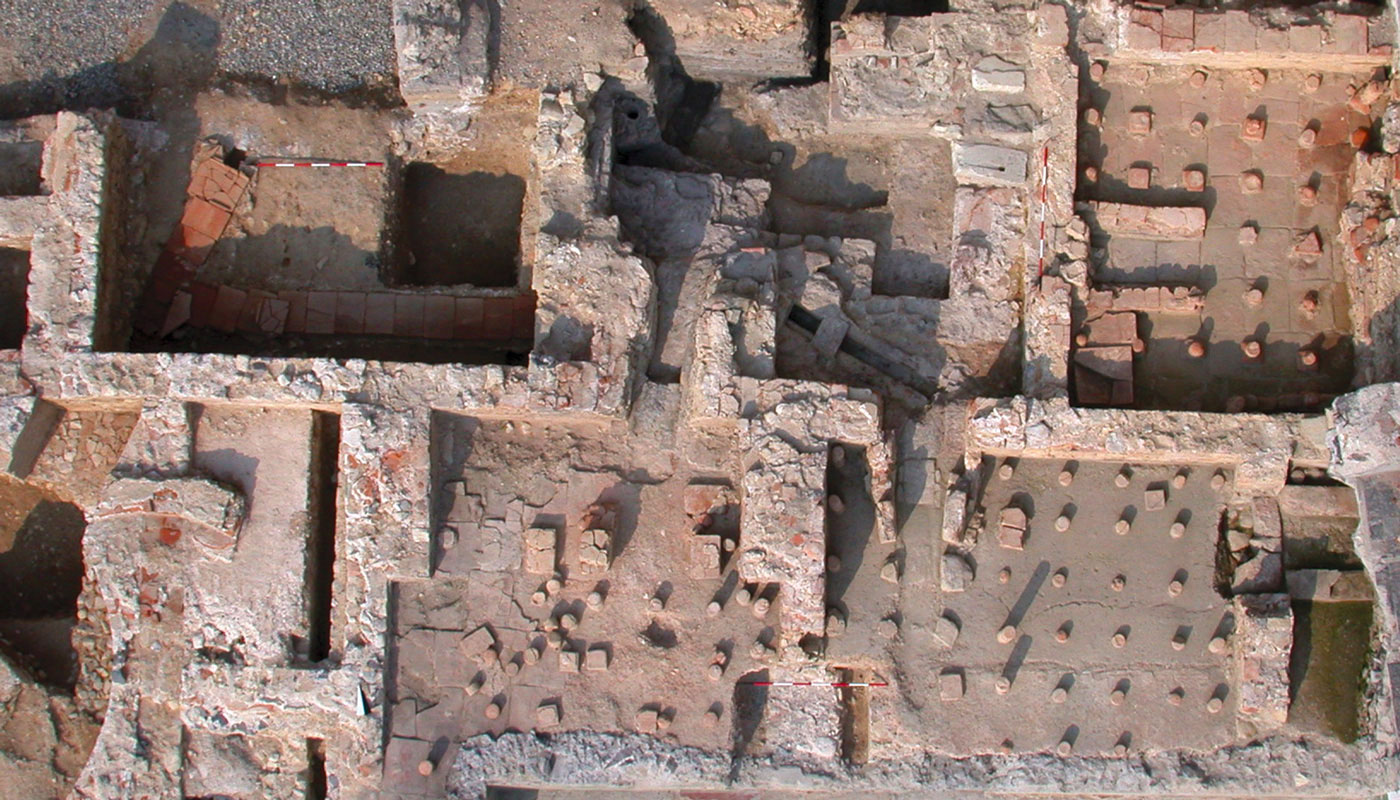 In Predore, between the 1st century BC and the 4th century AD, there was a large villa, decorated with mosaics and frescoes and equipped with a thermal plant, situated in a scenic position on Lake Iseo, surrounded by fig and olive trees. The archaeological area allows a visit to the thermal plant. 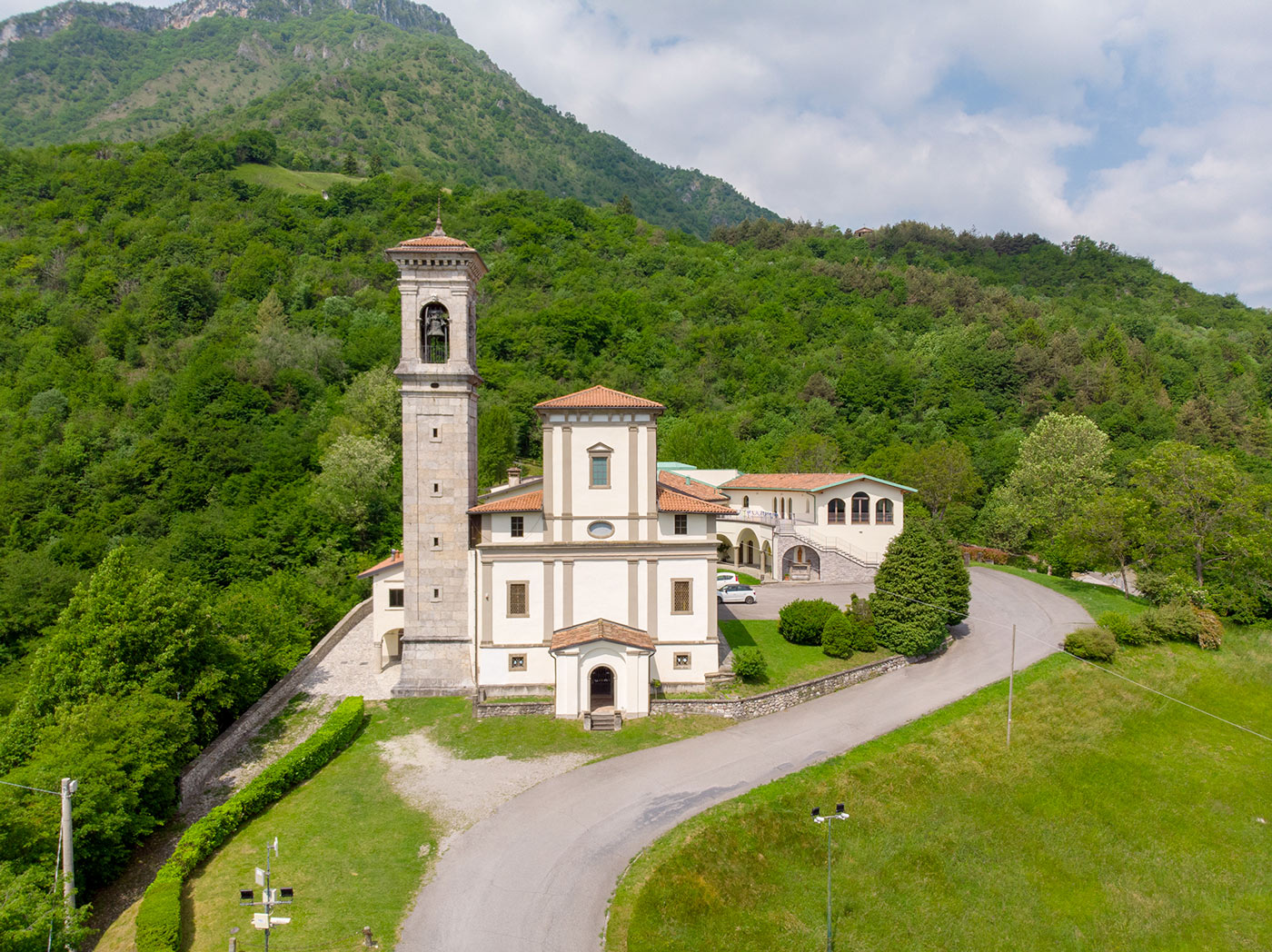 In the last fifty years, this area, characterised by the presence of the beautiful sanctuary of Santa Maria della Torre, has been the scene of discoveries that can be traced back to a protohistoric settlement and structures from the Roman era, which testify to Sovere’s role as a transit hub from the Seriana Valley to Lake Iseo. 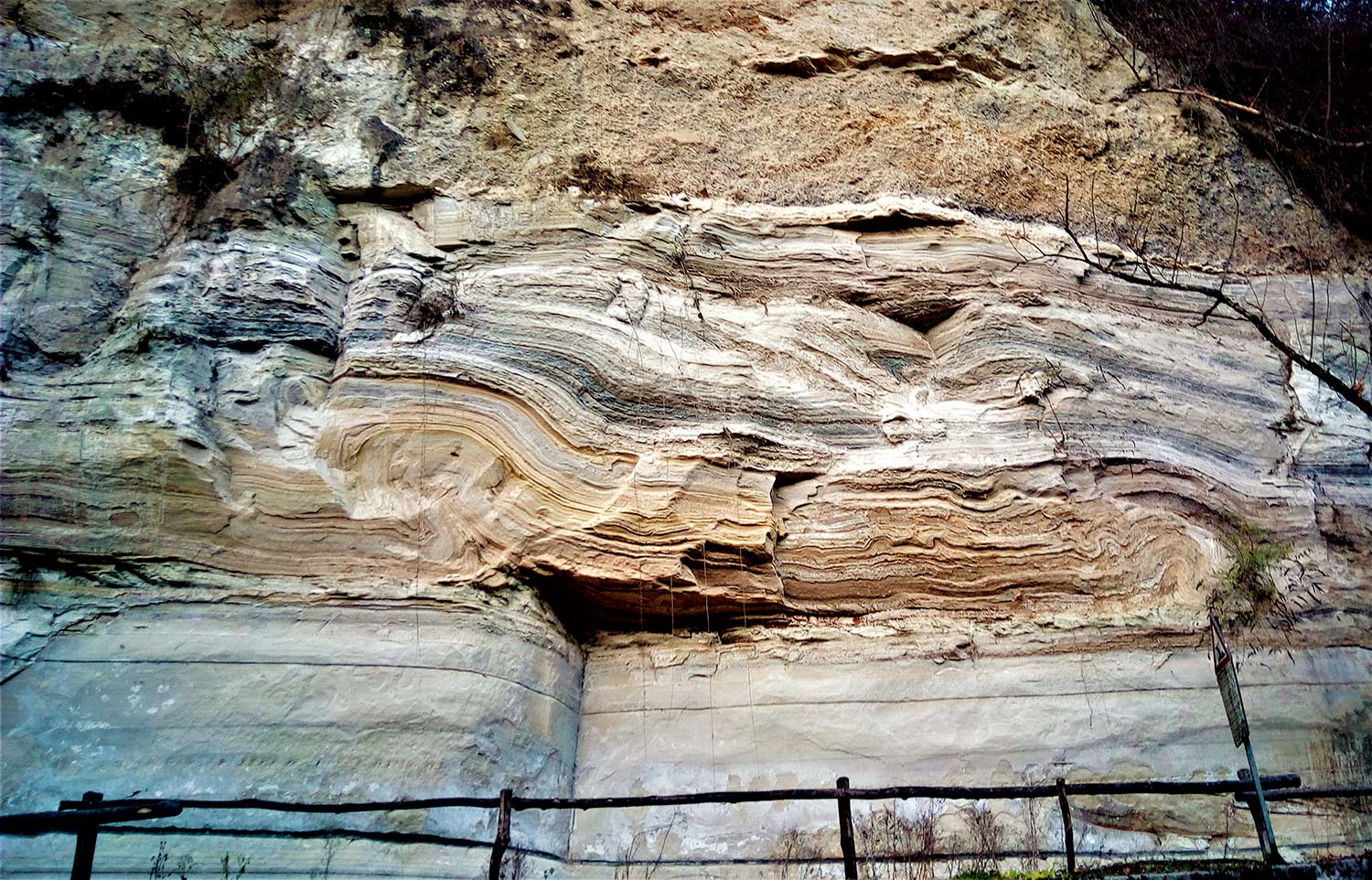 The site, known as the “Pianico-Sèllere natural archive”, tells a 45,000-year-long story of the environment and climate in the Alps: a deep lake formed here between about 800 and 755,000 years ago, preserving an exceptional deposit of fossil leaves and pollen. 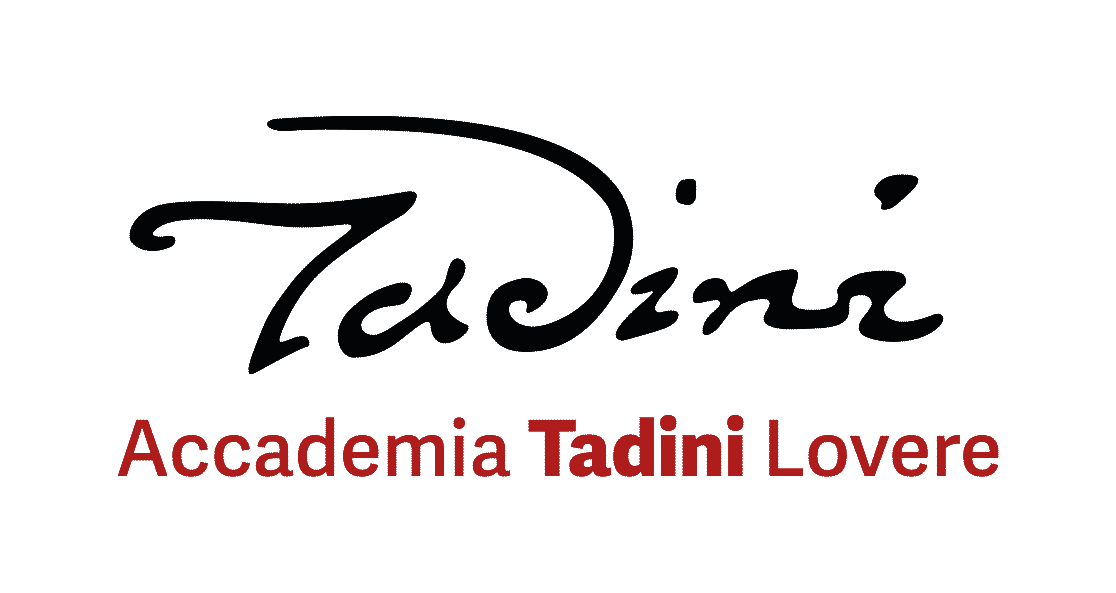